A Measure of Comparison

It has long been a hypothesis of mine that one can communicate much more substance in much fewer words with Chinese than with English. Generally, English translations of Chinese text take up much more space, and sometimes it can take multiple sentences in English to fully explain all of the meaning implicit in a mere four-character Chinese proverb.

I had the perfect chance to test this hypothesis with the mapping project for my Information Visualization and Design course. After an interesting discussion on how the “map” category includes much more than just depictions of geography (indeed, anything that takes data of some form and displays or maps it out can broadly be called a “map”…so is all information design technically a “map?”), I decided to try and map out Chinese characters vs. English words.

How exactly does one “map” a word? The technique that I used was to measure and depict the relative length that a pen would have to travel in order to write the letters or strokes and ultimately the word. In other words, what would the word look like if all of the strokes were unraveled and joined together into one long line?

I chose a sample of the most common words and proverbs that had similar meanings when translated between Chinese and English, and then printed them out in the most standard, learning-how-to-write-in-grade-school fonts. I also took care to make sure that they were the same size (or as close to it as you can get with characters and letters) by matching the height of the squares for Chinese characters with the height of the lines for the English alphabet. 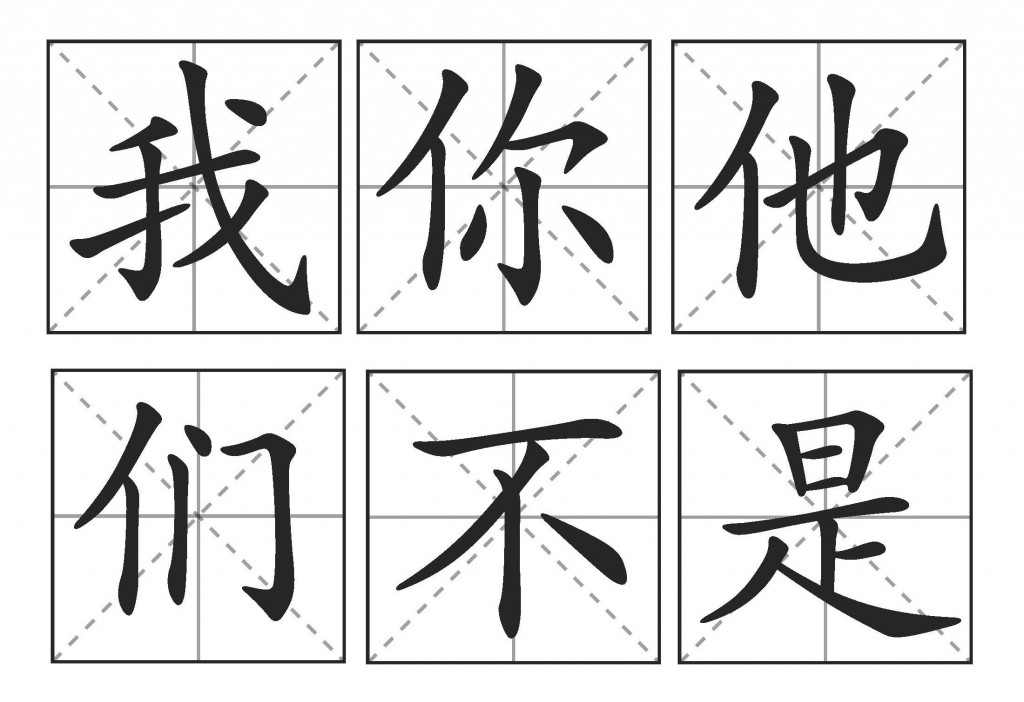 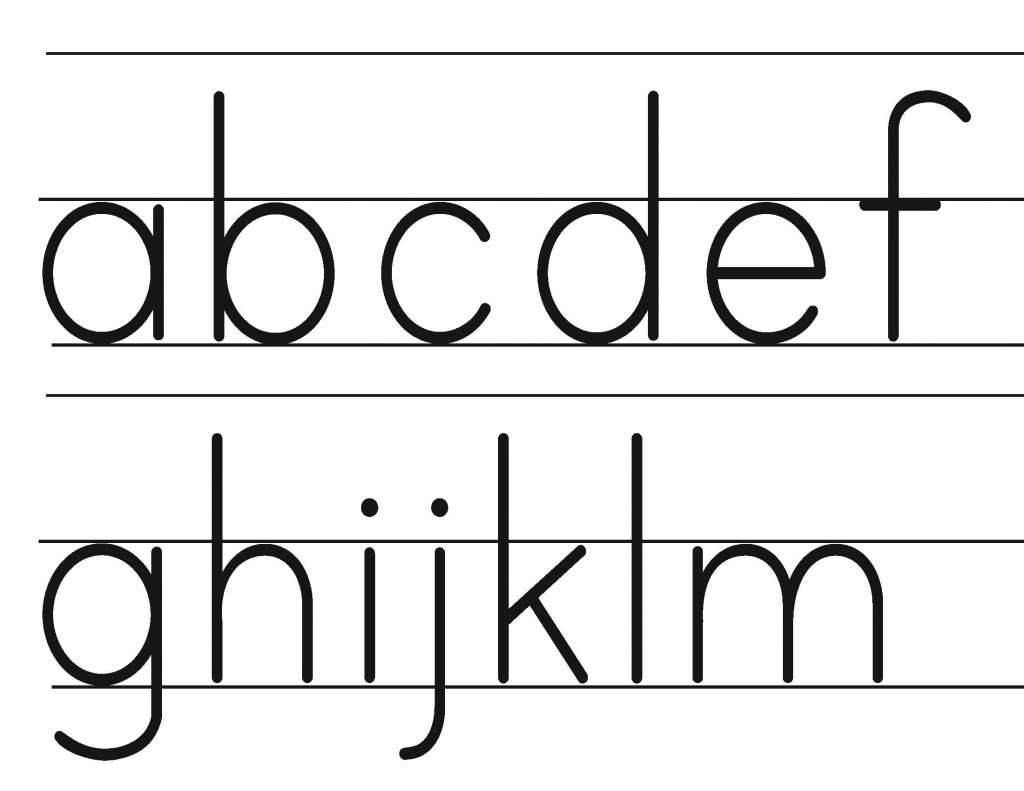 Then began the painful task of measuring. Using “line height” (half the height of the square) as a unit of measurement, I took a ruler to each of the strokes for the English and Chinese words and added them up to compute the length of the chosen words. Thankfully, for English, this only meant 26 measurements that could be put together in any combination (I now have a much greater appreciation of the alphabet) but there were no shortcuts with Chinese. I certainly did tend to choose projects that required an enormous amount of labor.

Below is an example of “one” in Chinese and just the letter “o” in English:

Already things look pretty good for my hypothesis! Below is the list of 20 characters that I compared: 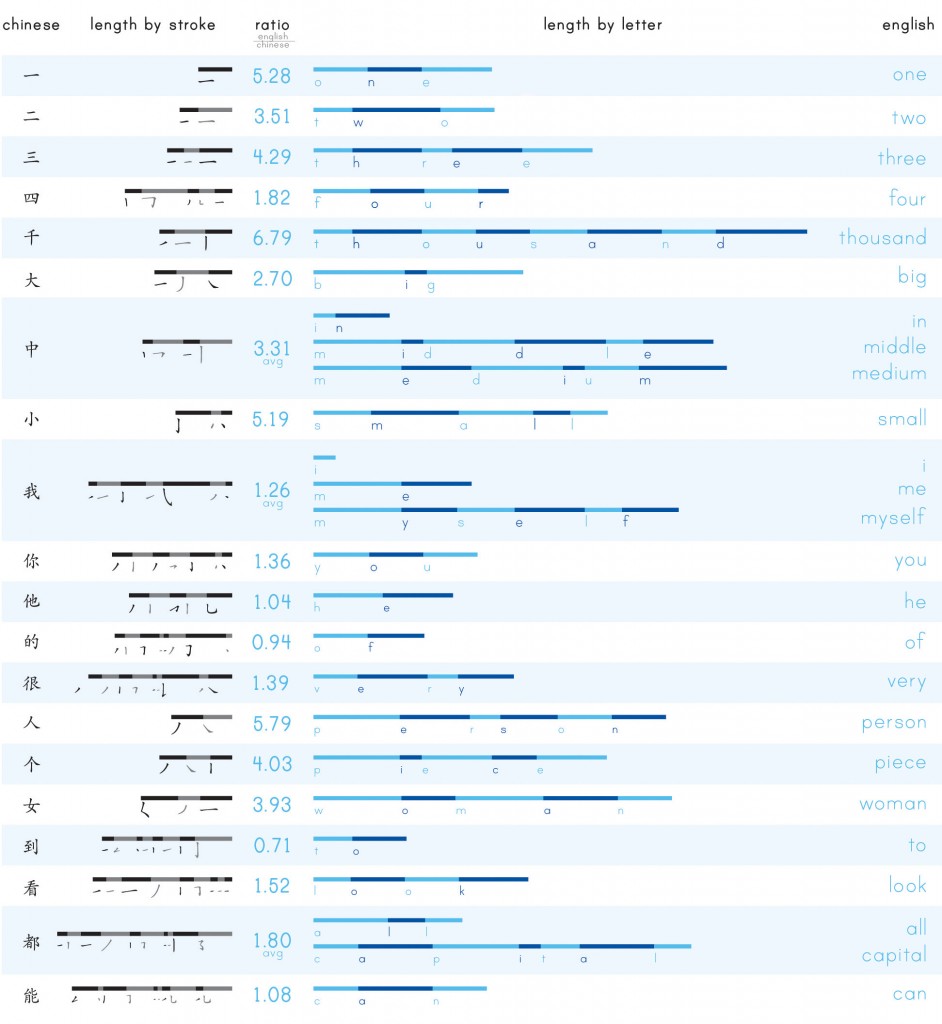 If a Chinese character had more than one English translation, like “中” (“in,” “middle,” or “medium”), I calculated the ratio for all translations and averaged them.

In deciding which words to use, I deliberately chose some that I knew would be ridiculously longer in English (i.e. “thousand”). But on the flip side of the coin, I also included two-letter words that would have the highest likelihood of being shorter in English. “Of” and “to” are indeed the only words that have ratios below 1.0, and “he” comes fairly close.

If there’s such a big disparity between individual words, what do sentences look like?

To compare, I chose six proverbs that had roughly the same meanings in English and Chinese and mapped them side by side. For fun, I also added a couple of other comparisons. If you took the total length of the Chinese proverb and tried to write the English proverb with it, how far would you get? And if you actually compared a direct English translation of the Chinese proverb with the English proverb, how would the lengths differ?

“When in Rome, do as the Romans do” 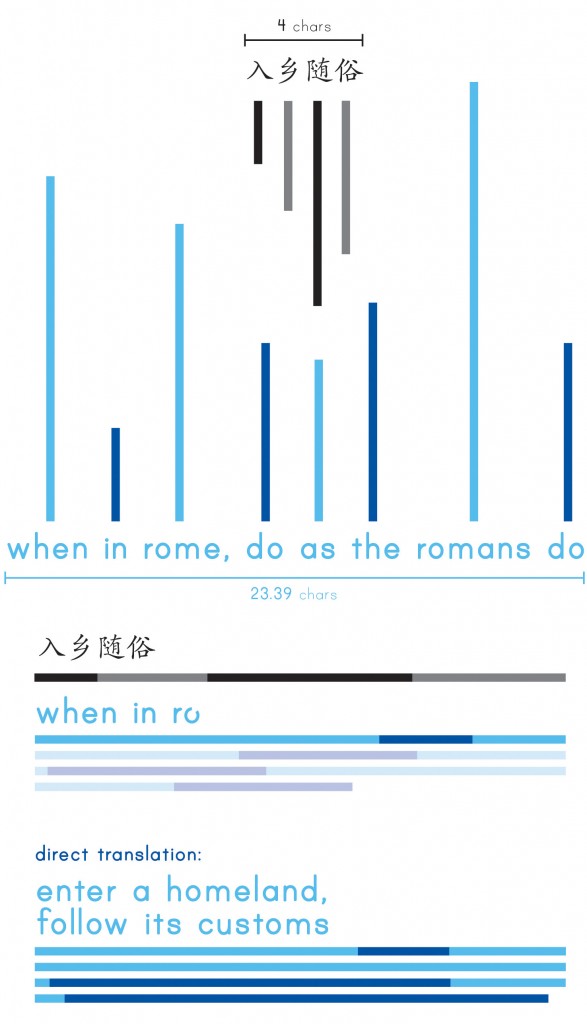 With the amount of ink that it takes to write the Chinese proverb, you wouldn’t even be able to finish the word “beggars” 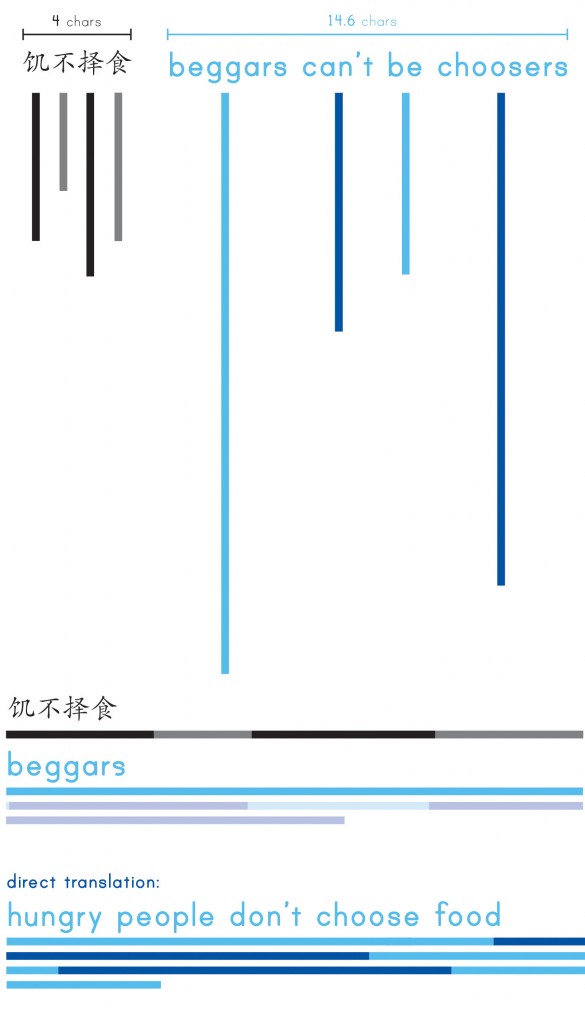 The only instance in which the English proverb is shorter than its Chinese counterpart! But if you look at the direct translation… 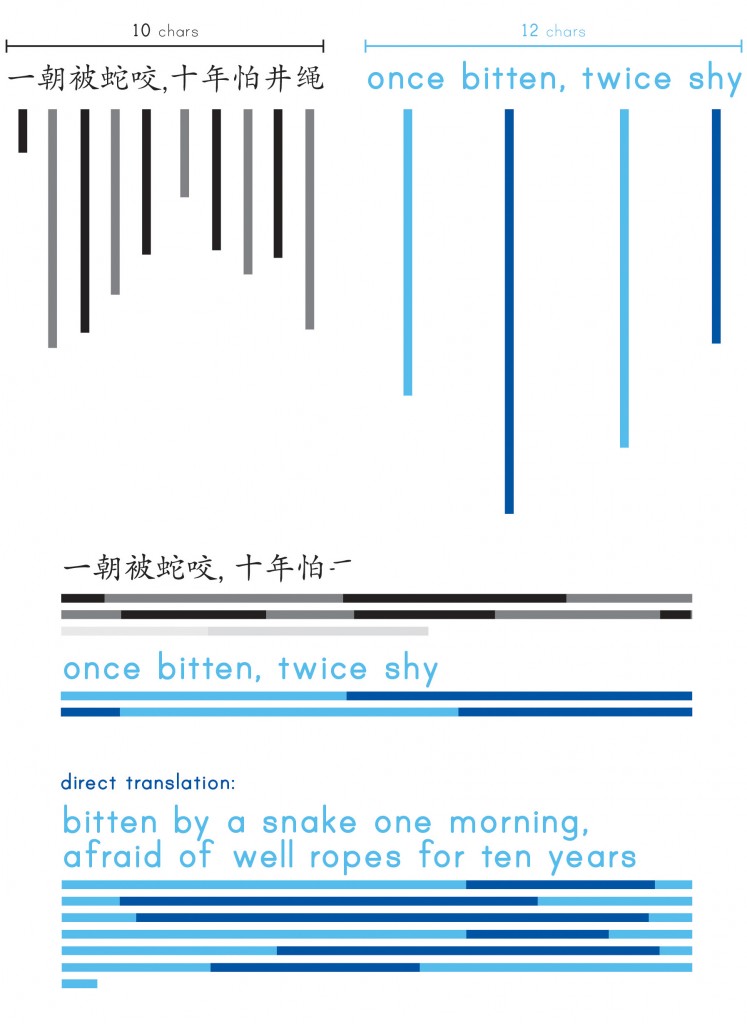 For the full presentation and other proverbs, see below: 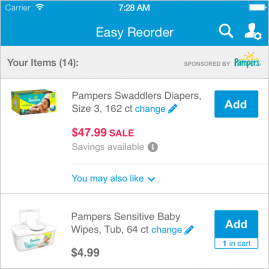 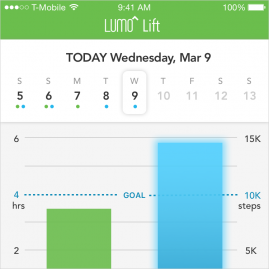 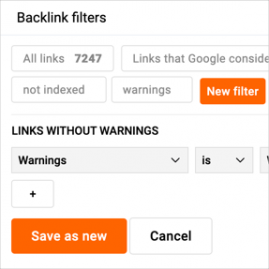 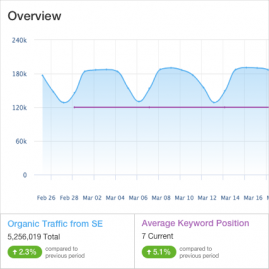 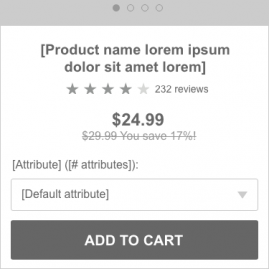 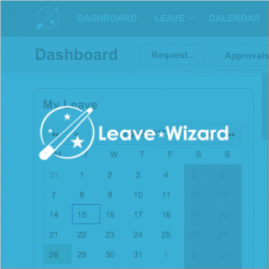 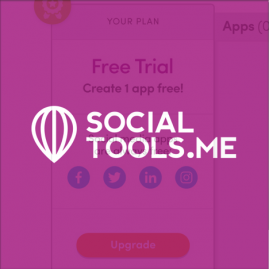 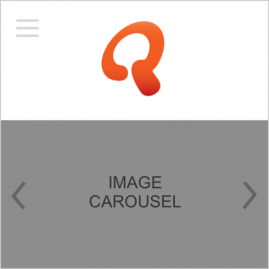