I’m a big fan of 2-ingredient recipes. My cooking is usually as follows:

Very simple, and also very conservative. Some combinations go together better than others (eggs + tomatoes, beef + onions, lamb + carrots, chicken + celery), but you basically can’t go wrong. It won’t result in the tastiest meal on the planet, but it’s guaranteed to be a well-balanced meal that won’t raise alarm.

I’ve been following this system for years, buying the exact same groceries every week. But I came across a Blogilates recipe for banana + egg pancakes, and figured that I’d switch up the routine. Just two ingredients? Done, I had to try it.

I have to admit, I had misgivings. Even my roommate who, on the same night, experimented with adding broccoli to her mashed potatoes (which actually came out to be quite tasty! But I suspect that most of the credit goes to the butter), thought it was weird. I double-checked the recipe to see if I might be missing something – salt or sugar, perhaps? But nope, truly just two ingredients. Well, and butter for the pan. 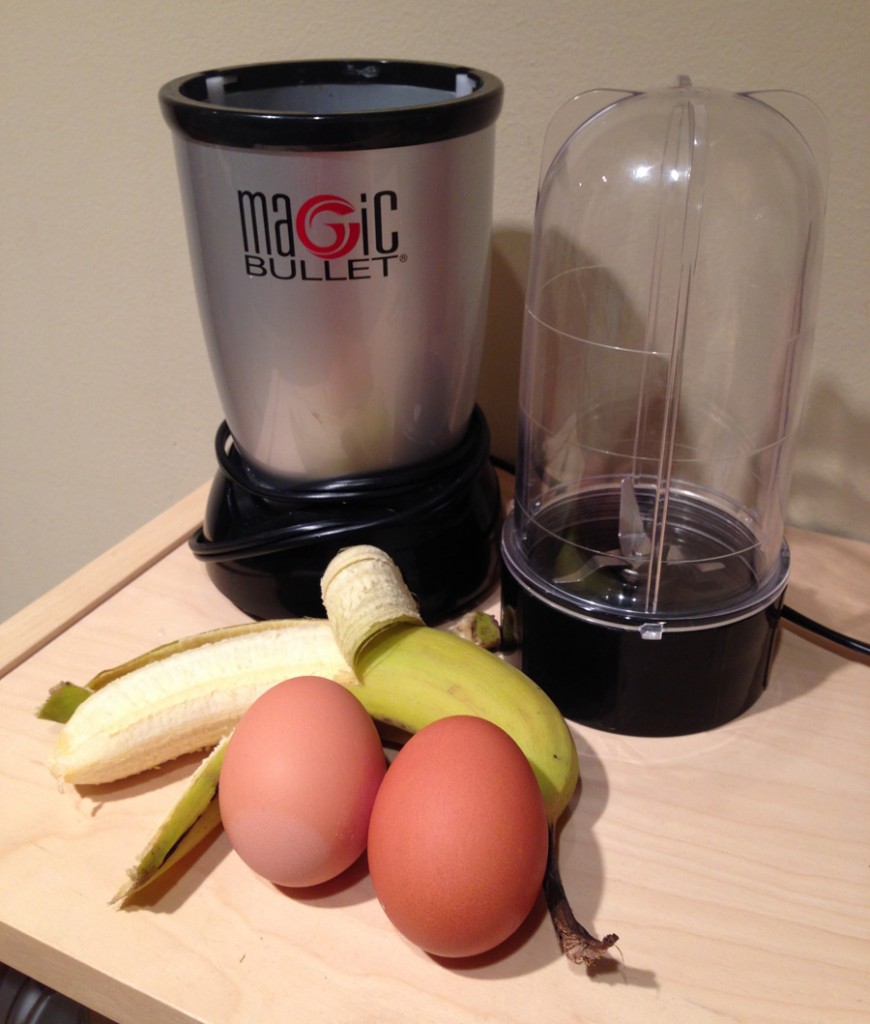 Lo and behold, it was actually delicious! It tasted exactly like what you would imagine eggs and bananas would taste like: eggs and bananas. But they compliment each other in an unexpected way, and the beaten eggs combine with the mushy banana to create a foamy sort of texture that melts in your mouth. I can’t do it justice, it was great. You’ll just have to try it!

My pancake-flipping skills leave a lot to be desired – despite my best efforts, everything I cook turns into stir fry – so here’s a picture of the uncooked pancakes. The finished product looked like this with slightly more brown, I’ll just have to leave it to your imagination. 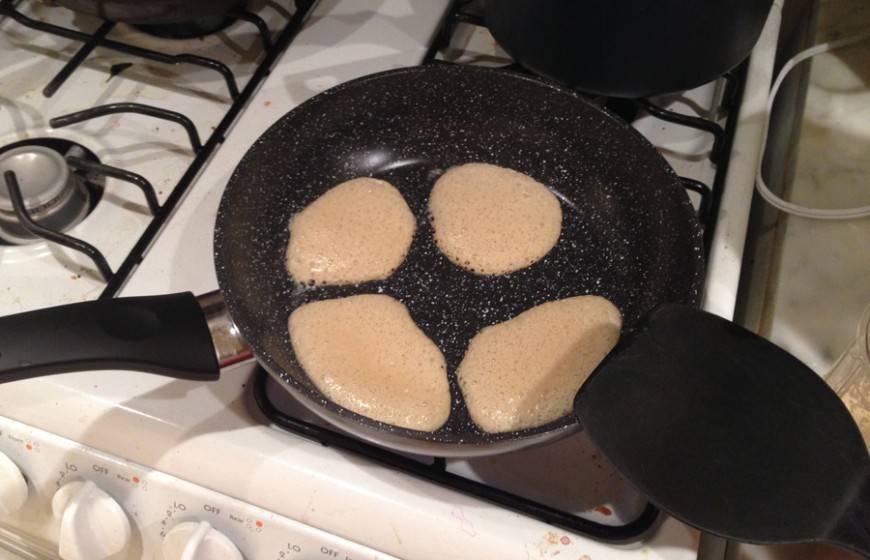 All in all, a successful trial! I’m inspired to broaden my lists. Who knows what might be next? Tofu + eggplant, chicken + nuts, peanut butter + carrots? I’m willing to try it, even if it sounds weird – as long as it’s just two ingredients. 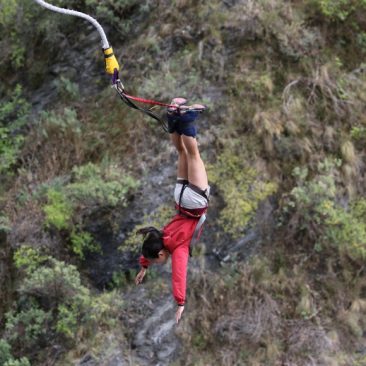 Bungy jumping, or some form of extreme free fall, has been on my bucket list... 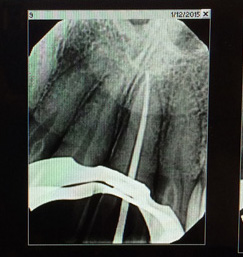 I take good care of my teeth. If there were a dental equivalent of a... 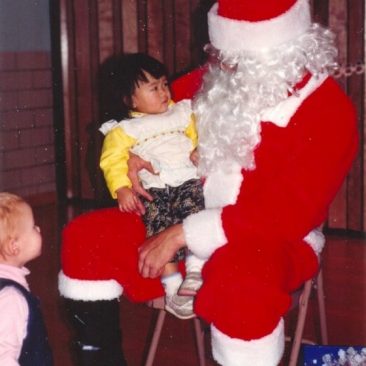 There are certain essential elements of childhood that every American child is expected to—even demanded... 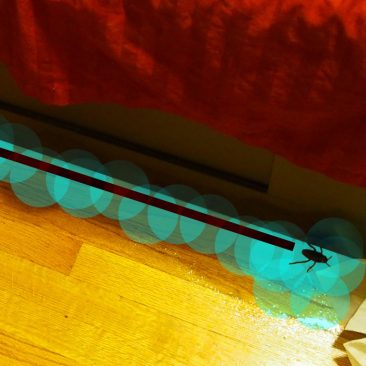 Ever since I watched Divergent, I’ve been casually contemplating what would be in my Fear Landscape... 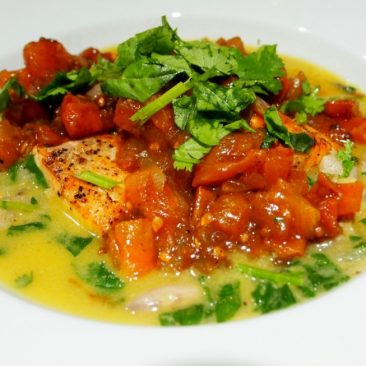 Since I resolutely bring my own lunch in to work everyday, my coworkers recommended Blue... 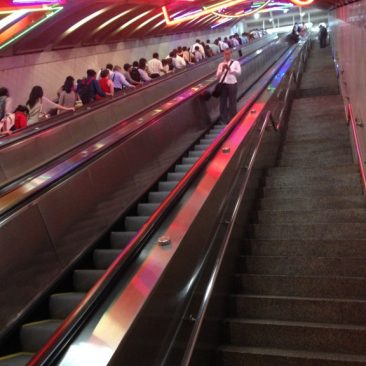 The Jersey City PATH station, which I travel to for work in the morning, is... “On a sheet of paper, write for 5 minutes how your life would be different... 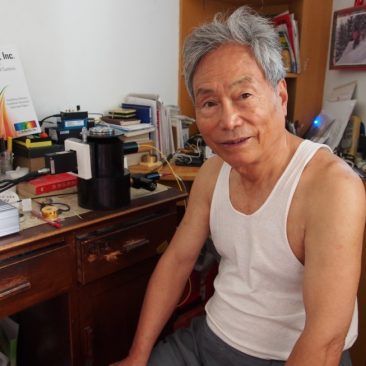 My grandpa is extraordinary. That word gets tossed around more frequently these days, but in...